Even after 97 years, Disney is still a fresh memory for everyone and this is the power of Marketing Mix to make The Walt Disney Company such a hugely successful brand.

In terms of revenue, Walt Disney Company is the world’s second-largest media company after Netflix. Disney cartoons have won an Oscar every year and it is one of the best entertainment companies.

Thus this makes us keen to know the marketing mix of Walt Disney.

In this blog, we will be discussing the Marketing Mix of Walt Disney Company and its 4Ps marketing mix.

Before we jump into its marketing mix, let us first know about Walt Disney as a company.

About The Walt Disney Company 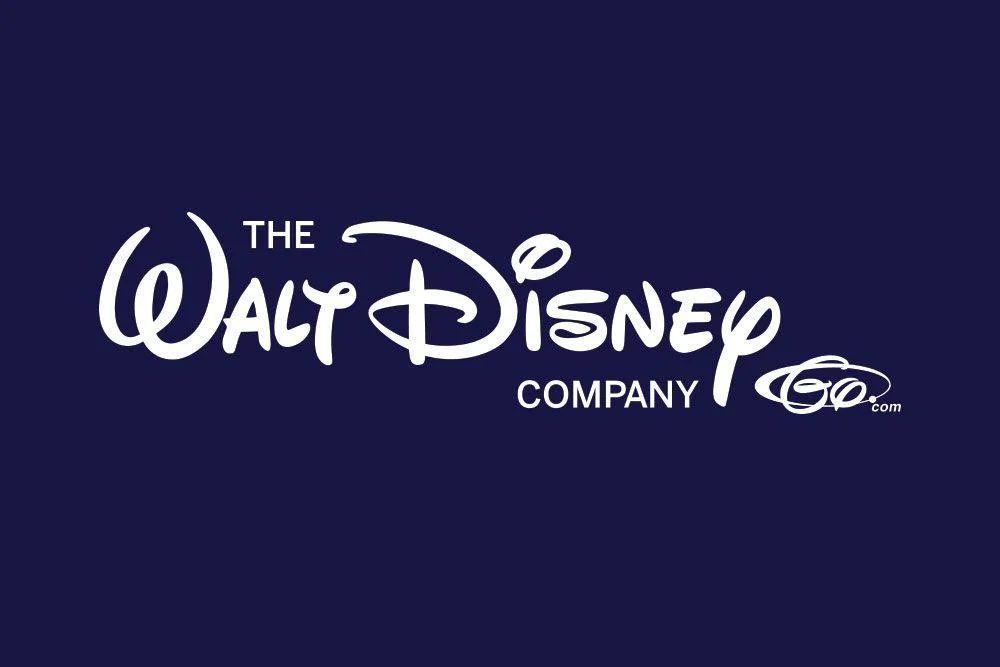 Through its cartoons and movies, it has touched the hearts of many children and adults. The merchandise still excites every human who was privileged to watch Disney characters as a child.

In August 1993, Walt Disney India was initiated as a partnership between The Walt Disney Company and Modi Enterprise. Walt Disney Television International India launched the Disney Channel with various languages for people to understand all over India.

Let us now see the marketing mix of Walt Disney.

Marketing Mix refers to strategies a company uses to promote its brand or product in the market. In simple words, it uses the 4Ps to pursue its marketing objective in the target market.

An effective marketing mix contributes to the organization’s competitiveness against other businesses. The Walt Disney Company’s marketing mix or its 4Ps  is a determinant of the company’s competitive performance across various industries.

Thus, the conglomerate’s marketing mix is designed according to the various requirements of its diverse operations in mass media, entertainment, theme parks, resorts, consumer goods, and retail industries.

Let’s start with the product mix of Walt Disney Company.

The Walt Disney Company has a variety of products beyond its initial media and entertainment production. With increasing competition in the market, Walt Disney strategically diversified their company’s product mix.

It includes some powerful brands and franchises that are Marvel, Disney, Pixar, ESPN, Star Wars, Twentieth Century Studios, and National Geographic that bring the Walt Disney magic into every family’s lives that leave a memorable experience.

Disney has become one of the world’s leading businesses of travel and leisure which includes 12 theme parks and 53 resorts in the United States, Asia, and Europe.

Content groups comprise Studios Content, General Entertainment Content, and ESPN and Sports Content.The Walt Disney Company was built on the foundation of The Walt Disney Studios. Today it brings the best quality movies, music, storytelling, and stage play to the audience across the world.

Disney’s price marketing mix involves pricing strategies and corresponding price points that are differentiated based on the market conditions. The Walt Disney Company follows the pricing strategy given below:

Disney uses the market-oriented pricing strategy for products like movies, which are priced based on popular industry standards. On the other hand, the value-based pricing strategy is applied for different products, such as souvenirs at Disney’s parks and resorts.

Walt Disney also keeps in mind while targeting the mass population, the price is kept budget-friendly so that a middle class can also purchase. Through this, they won’t lose their customers as they keep a target of increasing the number of kids and adults who purchase their merchandise.

Disney has reached every corner of the world with its famous characters like Mickey Mouse and Donald Duck. Mickey mouse is every kid’s favorite and has a special place in everyone’s heart.

Walt Disney has created its mark globally with its media and entertainment products. It owns a large number of properties in the USA, while it has established World of Disney, Disneyland, Disney Resort, Disney’s Hollywood Studio, and many more such places are conquered apart from the USA also.

They have strategically allocated themselves around the globe so their brand is visible everywhere and people are always connected to Disney. In a world of technology, it has become easier to experience the world of Disney from the comfort of our house.

It involves the promotion of the same or highly related products and brands across the company’s subsidiaries. For example, Star Wars and Marvel movies are promoted through their merchandise in Disney Outlet stores across the world.

Disney has a fixed target audience of families and kids. They have excellent brand loyalty and it has retained over the years. It has created an emotional impact on individuals that people know Disney even without its promotions.

Disney has created an experience that is different from other theme parks. Disney’s website and social media have reached the audience with amazing and relatable content. Through their website, people can take a virtual tour of their theme parks.

Walt Disney Company has tied with many brands that their brand name is visible everywhere. People get excited to watch movies by Disney. They have strategically partnered with companies that will help them with their brand visibility. Sales of merchandise is a great way of connecting with people and promoting themselves. 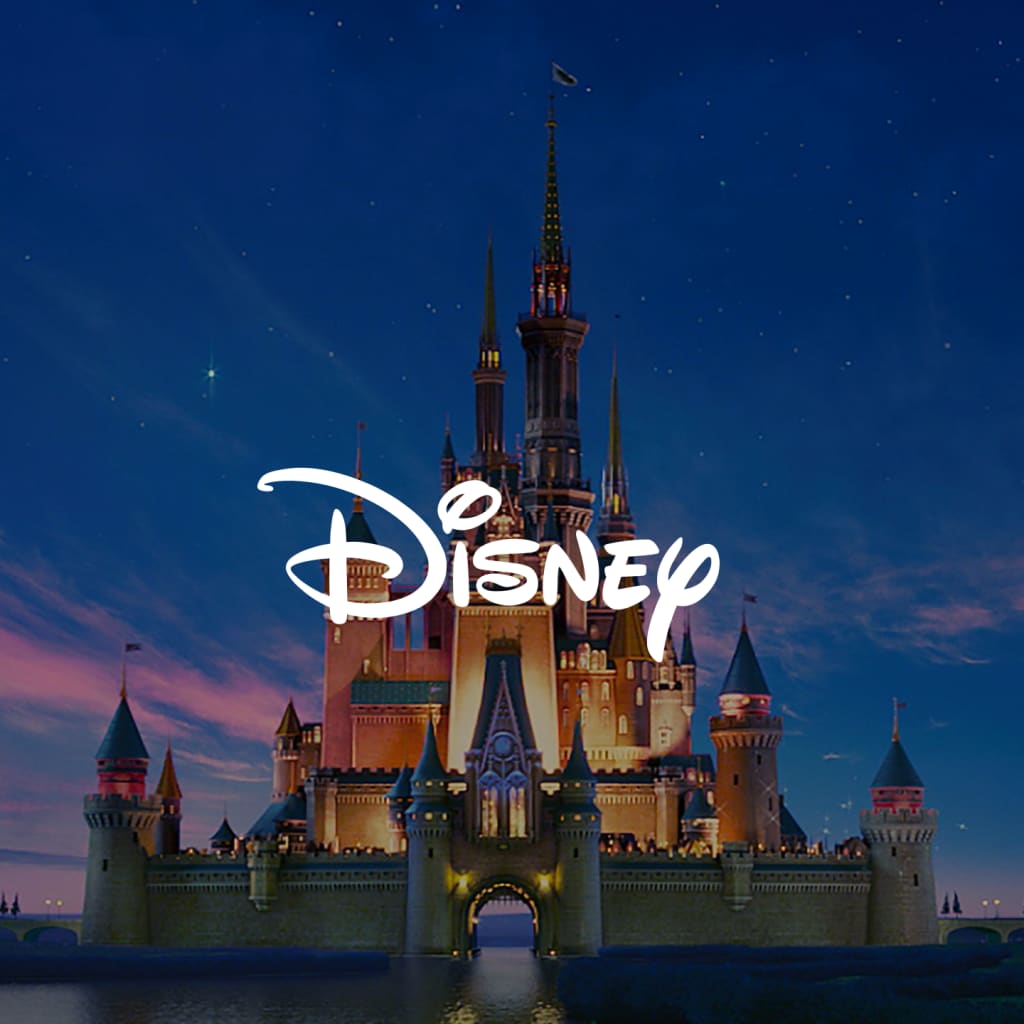 Walt Disney Company is a brand of its own and has created a huge impact on our lives. They provide their audience with different types of products to keep them connected with the brand. They have different franchises like Marvel, Disney, Pixar, etc.  Disney Media and Entertainment Distribution manage the company’s streaming.

The products are of the best quality but at the same time at an affordable price range. They see to it that at a wide range people can afford their products and for products like movies they price it based on its value.

They have large areas of land for World of Disney, Disneyland, Disney Resort, Disney’s Hollywood Studio, etc. They also have  Magical Cruise Company Limited for their cruise services.