Detailed Marketing Mix of Sony with All 7Ps Explained Sony Group Corporation, commonly known as Sony is a Japanese corporation that is one of the world’s largest professional and consumer electronics manufacturers, the largest video game console company and the largest video game publisher. As of 2020, Sony is the third-largest television manufacturer in the world of annual sales figures. It provides high-quality products of various sizes and features.

In this blog, we are going to discuss the marketing mix of Sony, covering all its strategies. Let’s start by understanding the company first. 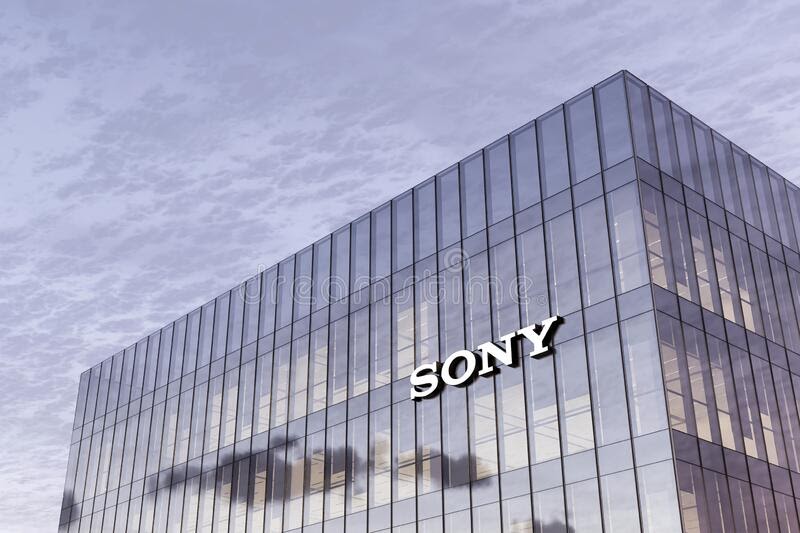 Sony is a Japanese corporation, founded in 1946 is headquartered in Konan, Minato, Tokyo founded by Masaru Lbuka and Akio Morita. It was ranked 122nd on the 2020 Fortune Global 500 list and also 47th as the World’s most valuable brand by Forbes magazine.

Sony India Pvt Ltd. (the Indian subsidiary of Sony Corporation of Japan), is headquartered in New Delhi and is one of the largest TV manufacturers in India, with operations in all major towns and cities. The Sony Centre is quickly becoming the company’s most visible face in India.

Now that we have a brief about the company, let us look at the target market for the company.

As Sony manufactures a wide range of products, we can say it caters to audiences of every age and choice. Specifically, the company targets people who are tech-savvy or have interests in gadgets. It also targets people who are intellectual and open-minded in trying new things, who believe in the social status of everything and believe in innovation. These people are usually in the age group of 18-40 years.

Overall the company has something for everyone and which provides it with a large customer base.

Marketing mix refers to a set of planning, actions, or tactics that a company undertakes to promote its brand or product in the market. While the product is significant, it needs

other elements also to be successful, such as price, place and promotion.

It helps to make sure that the company is offering the right product for the right price at the right time and the right place to its customers.

Now that you have a clear understanding of the marketing mix, let’s take a closer look at Sony’s marketing mix. 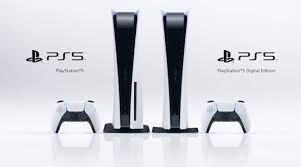 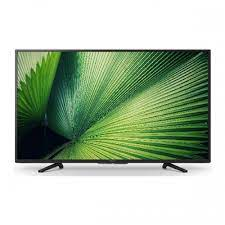 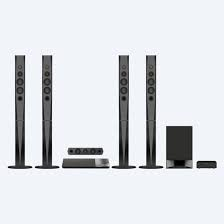 Let’s take a look at the diversified product lines that the company offers:

In 1979, they introduced ‘Walkman’ which was successful in the market, and later it launched the VAIO brand name for PC and BRAVIA for televisions. It provides products and services for almost all areas of entertainment, making it one of the most well-known brands in the world.

People purchase electronic products based on factors such as Software, Quality, Smart features, Warranty, Post-sale service, and Sony has never failed to ace in any of the above-mentioned factors, making it a premium brand.

3. Place and Distribution Strategy of Sony

Founded in the 1900s, Sony has been in business for more than 70 years and has expanded its business across 47 countries. In India, it has a distribution network of over 10,400 dealers and distributors, 270 executive Sony outlets, and 23 direct branch locations.

Sony sells its products through two marketing channels – online and through retailers. The first distribution channel of Sony consists of Manufacturers, Retailers and Consumers. Customers buy Sony products directly from the retailers authorized by Sony. They sell it to the Dealers from whom then customers later purchase the products.

By the second distribution, channel products are also sold online through retailers like amazon.com and from Sony’s official website. The prices of the products purchased by customers using either method remain the same.

Through newspapers like TOI, it has advertised a wide range of products to their customers. Sony also uses sales promotion strategies such as giving free samples, discounts, coupons, scratch cards, early bird prizes.

It uses Social media extensively for marketing strategy and its promotion. They also use many celebrities to promote their products. Mahendra Singh Dhoni and Kareena Kapoor have been seen endorsing their products.

Let’s have a look at its promotional expenses-

They also invest a large amount in R&D activities, which helps the company create innovative products that are relatable and compatible with the new technology.

The company has an intensive process to deal with each element, they have recently worked on their customer service department to improve communication. They have a huge global network of local distributors to reach their product to every customer and supplier, which are given quality standards that are to maintain.

Sony Corporation as a whole employs around 1.5 lakh people worldwide. The company runs a talent development program in which it has assigned 13 talent directors, who will find promising individuals in all businesses and turn them into future leaders with many other attractive opportunities.

They have different departments including sales, marketing, finance, and different executives and managers in them to run the system efficiently.

Sony headquarters is in Tokyo, they have several subsidiaries in America, India, Florida, and many more around the world. It also provides its services through its website which provides help with product information, service and support, and different shopping alternatives.

Sony also has a unique Wonder Technology lab which is an interactive technology museum for entertainment purposes in New York City and it is open for all ages.

Being in the market for over 70 years and despite having tough competitors throughout, Sony still stands as one of the most reliable and well-known brands in the world due to the wide range of quality products that it provides and its never disappointing post-sale service. It is one of the most trusted brands by consumers. Its innovative creations have always worked for the company and helped them sustain itself as a market leader.

Thank you for taking the time to read the blog. Do comment your thoughts below.