Guide To Marketing Mix of Nokia with Complete 4Ps Explained 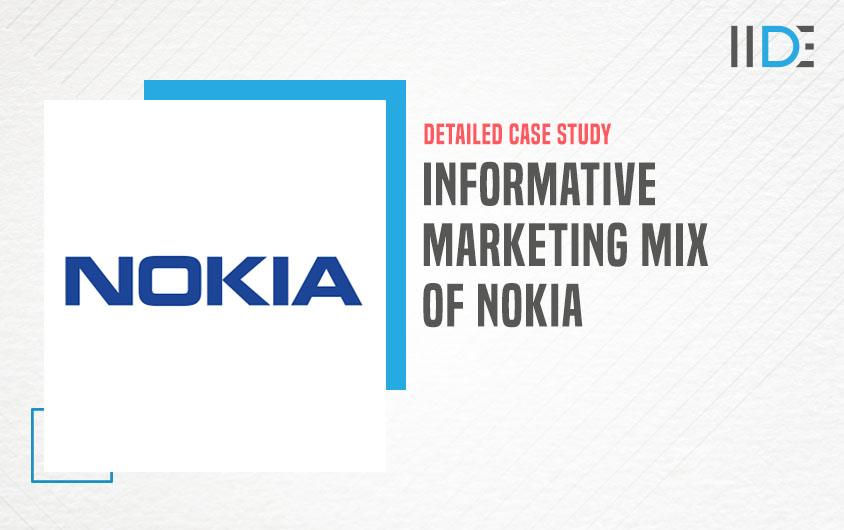 Nokia is a Finnish multinational company that started as a paper mill operation in the year 1865. Since then the company transitioned, branching out into selling several other products and services like cable, tires, mobile phones, televisions, network services, etc.

In this blog, we shall be walking you through the marketing mix of Nokia. Helping you to understand the company’s 4Ps of marketing mix strategy in detail. But before that let us start by getting to know the company a bit better. 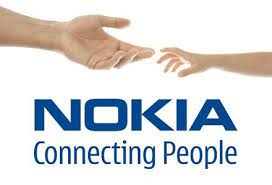 Nokia is multinational telecommunication, IT and consumer electronics organization. The company’s headquarters are located in Espoo, Finland and it has done business in more than 130 countries across the world. Due to their speedy success within the mobile sector, Nokia soon became the best-selling mobile brand in the world.

Nokia follows a sustainable business approach. In the 1990s telecommunications became Nokia’s prime focus. Nokia was introduced in the Indian market in the year 1994 and was a runaway success in the Indian mobile phone market. As we go further we will be looking at the company’s product and other strategies.

“Marketing Mix” refers to a set of marketing tools that a firm blends to generate the response it wants in the target market. The marketing mix consists of everything that a firm can do to influence the demand for its products. 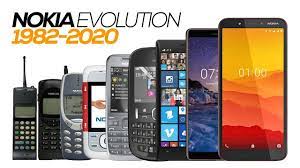 As mentioned earlier, Nokia is recognized for selling consumer electronics and telecommunication equipment that was once the best-selling mobile brand. The brand is known for producing products that are convenient for people from all walks of life. Nokia now provides various network services to its customers.

The mobile phones in the Nokia series that shot to fame were the C series, N series, X series and E series. The company did well for itself by introducing smartphone series with its Nokia Lumia range. Nokia Asha was one of the most popular and number one selling mobile phones in India. It also came up with a Hindi user interface for their Indian users that didn’t understand English. Nokia was among the few companies to manufacture mobile phones that provided camera and map features in their phones. It even rolled out music features among others.

The services provided by Nokia are as follows:

Nokia believes in producing budget-friendly products so that people belonging to different social statuses could avail their products.

In developing countries like India, it was important for the company to understand the buying behaviour of the people and come up with a pricing strategy that will help them gain profits and if you enjoyed the blog please urban as well as rural areas. Nokia 1100 priced at INR 4000, was specially launched for Indian users which had several features that other phones in the same price range did not offer.

Nokia uses a price skimming strategy (where prices are set high in the initial stage and then are gradually dropped down with time) to skim most parts of the market using a pricing technique that focused on low prices and superior quality in terms of durability and reliability. Nokia sells its products at a higher price in the initial stage. 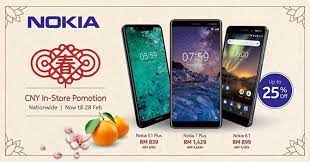 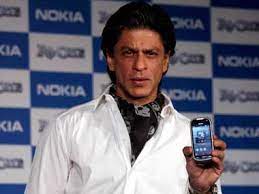 In the early 2000s, the company introduced the concept of gifts such as getting a chance to win Yamaha bikes and Toyota Vios cars. Nokia partnered with Windows to launch Lumia phones which attained massive popularity in the mobile phone markets.

With the ‘Made for India’ ad campaign on the launch of the Nokia 1100, Nokia marked its presence in the Indian advertisement world. It is associated with brand ambassadors like Shah Rukh Khan, Priyanka Chopra and PV Sindhu to promote their brand.

Public relations also play a crucial role in Nokia’s promotion strategy. The company provides financial aids to social programs such as charities, educational activities and also sponsors sports, music and television. The company’s success can be traced back to its excellent brand promotion activities carried out by the company.

Lastly, we will dive into the Nokia Place Strategy. Nokia doesn’t attract customers directly. It uses various distribution channels for its products and services to reach prospective customers. The major channels of distribution include service operators like Vodafone, Airtel, T-Mobile, etc., independent and general retailers, suppliers and lastly Nokia’s website. Nokia partnered with HCL Infinet for selling and distributing its mobile phones in India. The company also came up with Nokia Concept Stores that customers could visit and get a first-hand experience before they can make any purchase-related decisions.

Nokia engages in business-to-business transactions. Nokia strategized targeting customers in the urban areas initially, and then later started expanding its markets in the rural areas as well.

The company makes use of its aggressive marketing strategy to boosts its network, which helps them grow and expand its business in the target markets all over the world.

With that, we come to an end of the marketing mix of Nokia. The mobile phone market has gone through massive changes over the last few decades as brands are coming up with new technology and several new features in their handsets. Hence, the competition increased in the mobile phone industry. Nokia couldn’t survive the competition on its own and in 2014 handed over its mobile phone division to Microsoft.

Even after it failed in the mobile phone industry the company did not give up and still lives on, it is still a large business and is doing quite well for itself in the other sections like 5G technology, R&D, and other services.

Thank you for making an effort to read our case study on the Marketing Mix of Nokia. We hope you found what you were looking for and learned more about Nokia and its marketing mix strategy. Please share it, leave a comment down below, and browse through our other blogs to enjoy reading the blogs. If you are further interested to know more about digital marketing then you can watch our free online masterclass or take up a 3-month digital marketing course with certification.