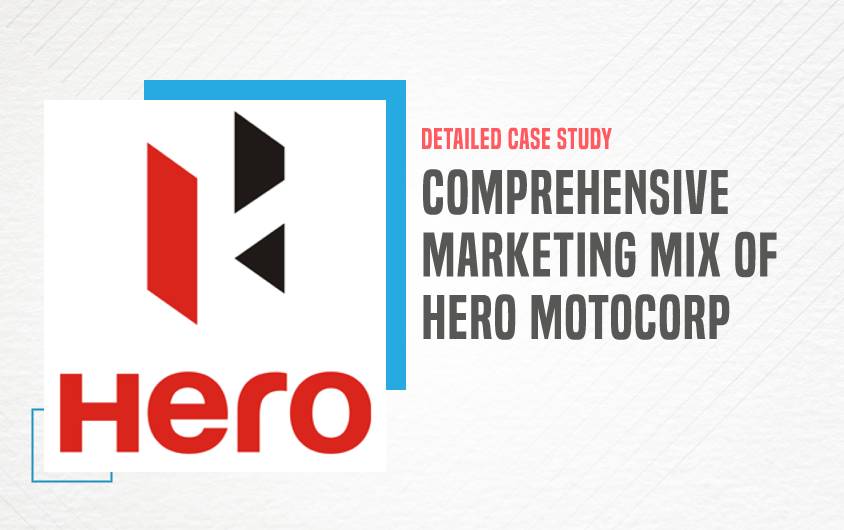 Knowing the company from childhood, every Indian has a lot of curiosity about the company. Hero MotoCorp truly ruled the automobile industry in India. It is the World’s largest two-wheeler motorcycle company. As of 2021, it has a 37.04% market share in the two-wheeler manufacturing industry.

Thus this makes us keen to know the marketing mix of Hero MotoCorp.

In this blog, we will discuss Hero Motocorp ‘s marketing mix which includes the Price, Place, Promotion, and Product mix.

So let’s first start by knowing about Hero MotoCorp as a company. 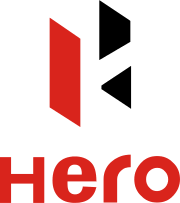 It was founded in the year 1984 by Brijmohan Lall Munjal as a joint venture between the Hero cycle of India and the Honda of Japan. In June 2012,

The joint venture of India’s Hero Group and Honda Motor Company became the world’s single largest two-wheeler company but also one of the most successful joint ventures worldwide.

The company Hero and Honda separated Because of unsolved disputes. Hero MotoCorp agreed to merge the investment arm of the parent Hero Investment Pvt. Ltd. with the automaker. This decision was taken after the split of company hero honda

Let us now see the marketing mix of Hero MotoCorp.

The marketing mix is the action/ tactics/ strategies used by a company to promote its brand or products in the market and be on top of its game. This helps a company to decide its target market and choose its niche.

Let us now see the Product Mix of Hero MotoCorp. 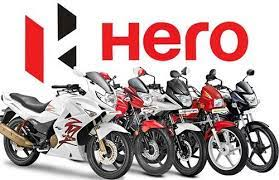 Although Hero Honda has been correlated with many two-wheelers like the Splendor Pro, Karizma, Passion Pro, Hunk, Glamour, and Glamour F1. The corporation under its name, Hero Motocorp brought their first bike called Hero Impulse in the market in November 2011.

The next year they brought some improved products in the market that had improved mileage and driveability alongside improved power. These new models were Ignitor, for the younger generation, and Maestro which was promoted as a masculine scooter.

In the year 2014, Hero Motocorp added some more new products in its kitty a bit like the Xtreme Sports, Splendor Pro Classic, and new and improved models of delight, Maestro, Karizma R, and ZMR. Later the corporate also updated Splendor Pro and keenness Pro.

The one clear product strategy we can figure out here is working towards improved technology is the key driving factor. Coming up with funky new innovative designs with improved technology and engine is what is helping the company not lose its foothold in the market.

Let us now see the Price mix of Hero MotoCorp.

So the company follows a competitive and value-added pricing approach. They have to emphasize qualitative products but still, it has kept the prices reasonable and affordable.  The pricing is done keeping in mind all the different sectors of society.

They are proud that they are among very few companies in India who believe in passing cost advantage to their customer, which plays a very vital role in gaining the trust of their customers.

As we are talking about hero Motocorp, they do keep up with the higher standard of performance. So it’s easier for them to formulate a strategy that helps them sell products that are even higher priced than the competitors. Due to its efficient distribution network, they have been successfully able to cut and absorb the excess costs resulting in higher sales and revenues.

Let us now see the Place mix of Hero MotoCorp. As we all know, of all showrooms in India you can easily find them. Hero Motocorp has made itself available in every possible location. with having a two-wheeler for every niche of society they are available to every distinct place.

They have made a network for sales and services with a minimum of 6000 dealerships at most of the service points in different parts of the country. It also has dealer-appointed retail outlets at all relevant and strategic places.

With a contract with the Honda Group, Hero Moto corp can penetrate markets of Latin America, Africa, and West Asia. It can also take the help of any vendor at its will. In 2014, Hero revealed its plans to penetrate Bangladesh’s market.

Let us now see the Promotion mix of Hero MotoCorp. 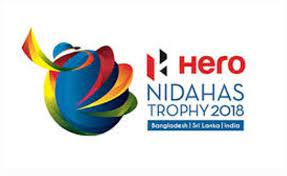 Their promotion strategies always have a new and vibrant touch to them. The log consists of colors black and red which represents a strong message of solidity, passion, energy, and confidence.

The commercials are always made with inspiring taglines like “Hum Mein Hai Hero” which is apt and befitting showing that every person has a hero within him. All the advertisements have catchy tunes to them. They are shown at regular intervals on television, radio, newspapers, magazines, and even on billboards.

Hero MotoCorp has always been related to sports for many of its promotional activities. Previously the corporate was associated with the Indian Open Golf Tournament and Hockey. Hero Motocorp has been a  sponsor of the tournament FIH Road to London within the year 2012.

Hero has always been related to the cricket fraternity for  2 national tournaments and world cups. Hero Motocorp has also been sponsoring the hugely successful TV program MTV Roadies. For its promotional activities, the company has appointed cricketer Irfan Pathan and some famous actors like Shah Rukh Khan, Ranbir Kapoor, and Hrithik Roshan as its brand ambassador. At present, actor Akshay Kumar is often seen in most of the ads of Hero MotoCorp.

So this was a vivid description of the marketing mix of Hero motor corp. It was indeed very interesting to see how Hero moto corp has maintained themselves top-rated in the industry despite the changing target audience and technology. They are truly an example of changing and becoming better with time.

They have a wide range of products in the market which is being improved with every change in time and preference in the market like the improved mileage and driveability alongside improved power and even the Maestro which was promoted as a masculine scooter.

They have one of the best place strategies in the market. You can find their showrooms in all locations wherever possible. They have different dealers around the country.

They promote their products in all modes of promotions like social media, newspaper, radio, and television. They use very inspiring taglines and a very catchy tune in the commercials.

Wasn’t it interesting to know the marketing mix of Hero MotoCorp? Learn how to market your brand online using digital marketing check our website for more information.

I hope it could grab your interest till this point.

Lastly, thank you for your time, and if you liked it do share it with friends and family.