Sign Up Now
Just like every other school celebrates the cultures of India, IIDE is no different. A fun-filled ‘Diwali Mela’ had been organized by the team at IIDE for the ongoing batch.

Though there was a certain twist to it, you couldn’t just go and play any game. Every participant had to make teams of 2 & play each game, they could only play 1 game a maximum of 3 times, their best score would count.

Once all the were doing playing all the games, their scores were evaluated & the top 3 would win the special prizes arranged for them. Though it wasn’t as easy as it sounds. There were modified versions of each game like:

It was a fun-filled event, full of excitement & ended it with some really tasty chaat at campus! 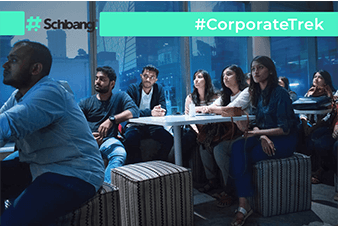 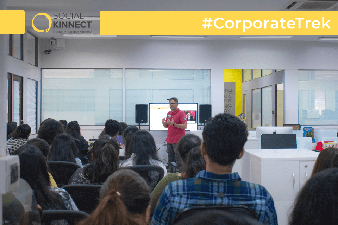