The Art of Marketing Hotels: Strategy of Marriott – A Case Study 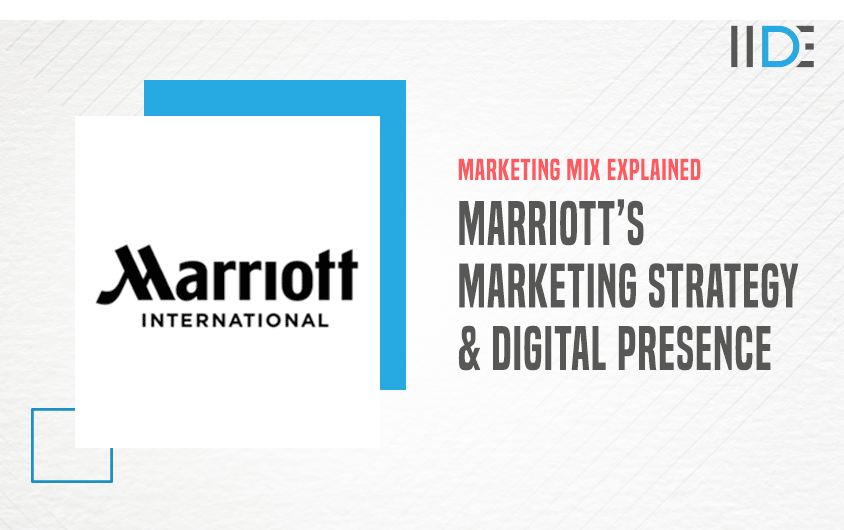 As we all know, Marriott International has successfully been at the forefront of the hospitality industry for such an extended time. However, little question about how its marketing strategy has had a bigger share in contributing to the success it has achieved over the years.

Marriott International, Inc. is an American international hospitality company that operates a broad portfolio of hotels and related lodging facilities.

Founded by J. Willard Marriott, the company was established back in 1927 and is based in Bethesda, Maryland, USA.

Talking about its presence, Marriott International has established itself across 131 countries with 7,000+ properties that offer around 1.4 million guest rooms.

It is one of the most reputed organizations in the hospitality industry and has 30 brands diversified as per convenience and comfort.

Marriott International is a public company, traded on the NASDAQ stock exchange in the United States.

Now that we have understood the company in brief, let us go through the customer profile of Marriott International by examining its target market.

A Target Market refers to a group of individuals identified as being likely customers of a business. The target market usually includes customers who share similar demographic traits.

This is how Mariott International segments its target market:

The JW Marriot, created by Marriott international as a luxury brand, is meant to focus on customers who are seeking a quiet and opulent atmosphere during their accommodation.

Marriott International has successfully built up different target markets within its industry by specifically targeting the requirements of its customers.

Therefore their customers are mostly individualistic, sophisticated, and self-defined travellers who are willing to spend extra money on their accommodations as well as people travelling on a business trip.

Now, let us study more about the company by going through Marriotts 4Ps of the marketing mix in the next section.

Marketing mix is commonly used to describe the set of techniques a company uses to get its message to the target market. Even more, a marketing mix can also be used to understand what a business is doing from a marketing perspective. It includes 4Ps that cover a company on the parameters of Product, Price, Place, and Promotion.

So this is how Marriott’s marketing mix  pans out:

Marriott is one of the foremost recognized luxury hotel chains. It has a unique product strategy that is centred around luxury travellers.

For Marriott, the core product in its marketing mix is within the sort of hospitality services. Their product strategy covers everything that goes into running the hotels. They have over 30 brands that include popular hotels like Ritz-Carlton, Sheraton, Renaissance, and many others.

The company has categorized its brands under the following tags: Luxury, Premium, Select and Longer Stays. This helps customers to choose the hotels based on their travel plans and convenience. 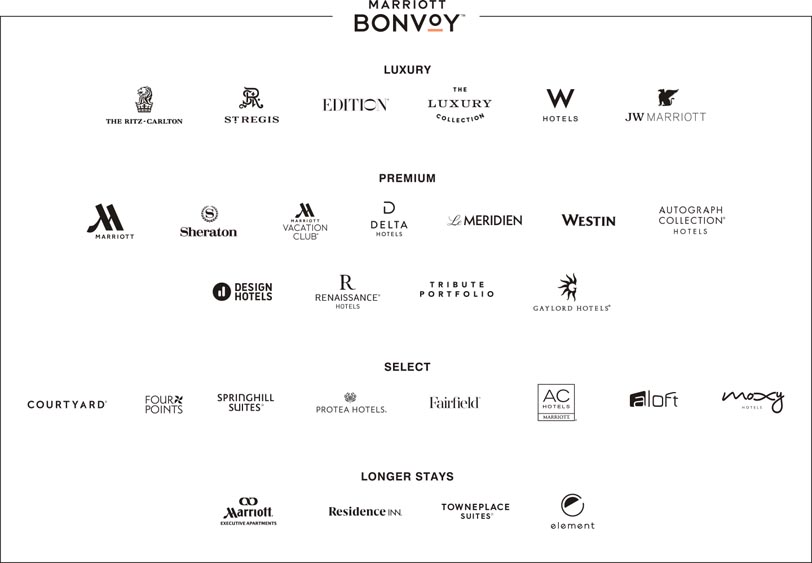 Marriott International strives to deliver exceptional guest experiences that are consistent across all of its branded hotels and resorts in all locations and on all channels. It also works extensively on launching new brands based on different themes that cater to new and existing customers.

Marriott International is one of the few organizations that has been successful in maintaining pricing power despite significant competitive price discounting, volume shrinkage, and increased room supply.

In terms of pricing, Marriott International’s price varies with different hotels, customers, and locations. The prime motive of the company is to deliver a top-notch experience that exceeds customer satisfaction for the price they pay.

It has largely succeeded because the different hotel brands have been able to maintain differentiated value propositions in terms of their brand promise and brand appeal.

Marriott International is well-known and is one of the biggest hotel chain companies in the world regarding the number of hotels they manage and operate both in different parts of the world and in the United States.

Choosing the ideal place and distribution strategy has played a vital role for Marriott in its journey over the years. Since its foundation, it has established itself in more than 131 countries and the placements of its hotels are mainly centred in and around major cities and towns of a country. 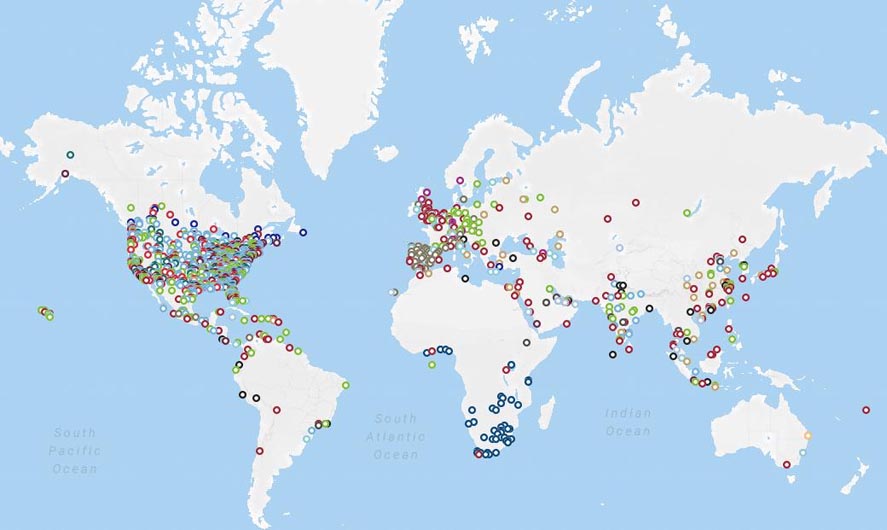 Marriott International has been in the hospitality industry for almost a decade now that the name “Marriott” speaks for itself. It is one of the positive beneficiaries of “word of mouth” promotion.

Apart from that, Marriott primarily focuses on promoting itself and its brands through digital mediums.

Now that we have an understanding of the marketing mix of the hospitality giant, let us go through the Marriott marketing strategies in the coming section.

In recent years, Marriott International’s marketing strategy has revolved from offline to online. It has shifted its focus to market itself more digitally than using the traditional marketing approach.

As rightly put by Arne Sorensen, President of Marriott International, on his blog, “What social media is allowing us to do is not draw attention to ourselves, but to see our guests in their own spotlight”.

So let us understand the strategies and campaigns it has implemented to provide an overall better customer connection and service.

Marriott International’s M Live has been shaping the future of the hospitality industry with their communities in Marriott Hotels.

M Live is a platform, wherein the M Live team tracks a variety of topics that are popular worldwide and organizes its content around these topics. Furthermore, It also targets people on an individual level.

For example, recently a traveller tweeted a question about hotels in Nashville, USA, and received relevant suggestions from M Live. Not only did the M Live team suggest hotels, but it also gave out relevant content regarding how Nashville’s nightlife is to enhance the travelling experience even better. 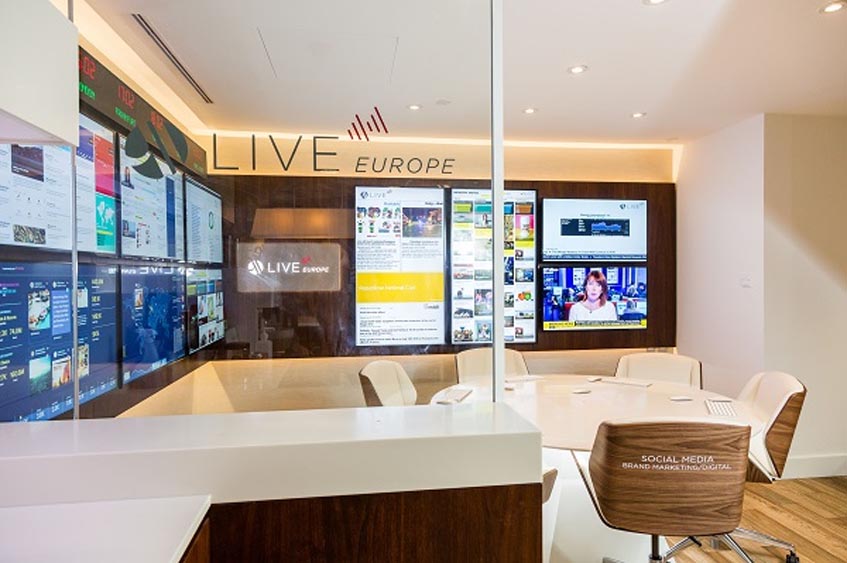 The marketing campaign of Marriott revolves around showcasing the comfort, care and richness of Marriott’s luxurious hotel chain. The advertisements focus on the hotel chain’s luxurious room and hospitality services, as well as a relaxed atmosphere.

With memorable marketing campaigns that have drawn people’s attention towards the company, Marriott’s marketing campaign strategy has so far succeeded in impacting its viewers positively and thus resulting in constant customer engagement growth. Marriott International has launched a campaign named “Golden Rule”, a category branding campaign that features four of its brands — Courtyard by Marriott, Fairfield Inn & Suites, Four Points by Sheraton, and SpringHill Suites — together for the primary time.

The idea behind the Golden Rule campaign is to showcase Marriott’s collective strength that stems from its “classic select” brands, which together comprise a third of its 30-brand portfolio. It showcases a connection between the four brands and how the service is rooted like human connections. 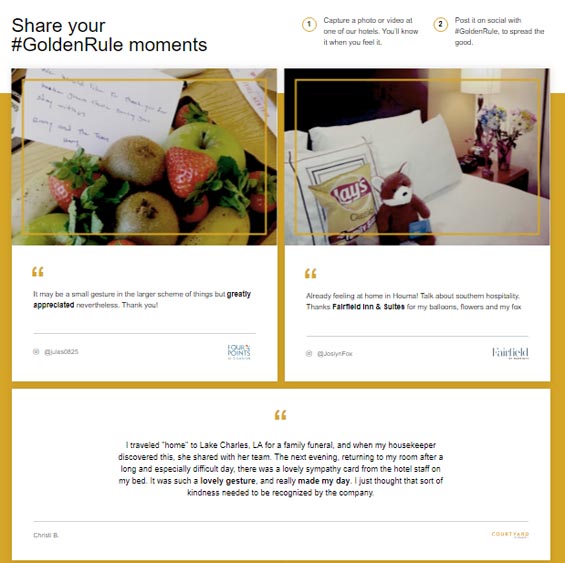 Marriott has made several commercials for this campaign which included  60-second and 30-second commercials. This campaign launched back in 2017 and is one of the most well-appreciated campaigns Marriott.

Bonvoy – It is Marriott International’s worldwide campaign that promotes its travel program with the tagline “Rewards Reimagined”. 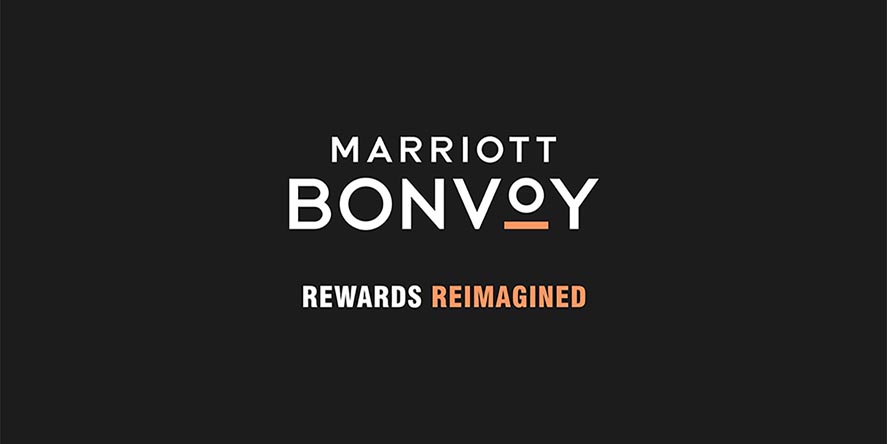 Bonvoy is a new loyalty program that gives its customers a variety of benefits, such as one-time bonuses and discounts. It also allows customers to earn points that can be further redeemed. It also provides members access to a lot of sporting and entertainment events as well.

It has released Bonvoy App on both Android and iOS to enhance the experience of loyal customers. 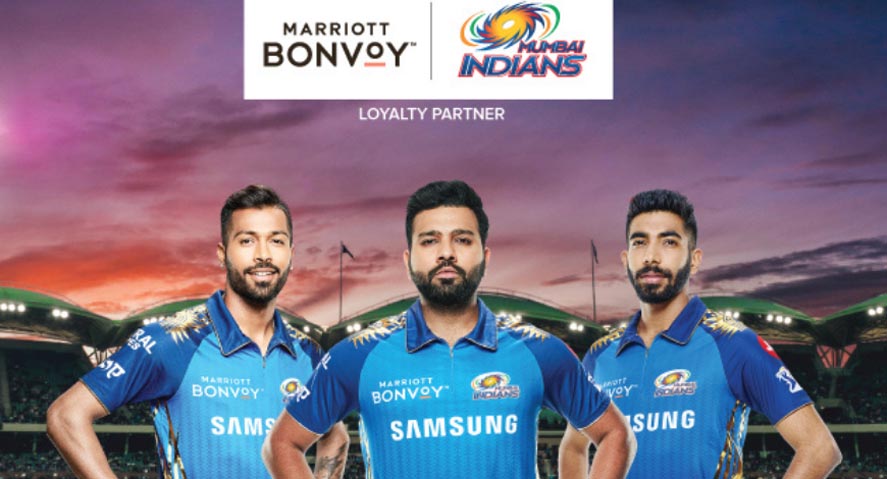 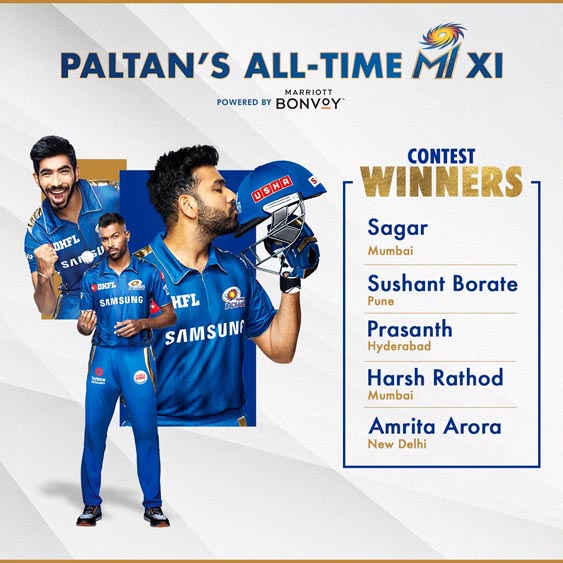 These were one of the popular campaigns of Marriott International that it has incorporated to promote itself and maintain the presence in the minds of the customers.

With this, our case study comes to an end, let us go through the final points in the next section.

However, for the past three years, Marriott International has also been at the forefront of online travel marketing. From its extensive global network to the proprietary technology platform, Marriott International has worked well on integrating digital marketing into a well-curated strategy to turn its brand into a preferred choice for individuals looking for luxury travel.

Until then, See you next time!