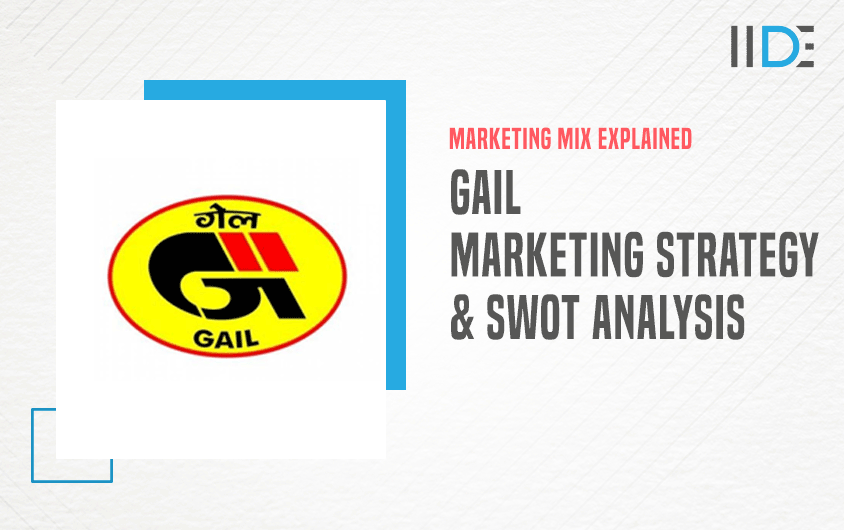 GAIL, also known as Gas Authority of India Ltd has been ranked No.1 Gas utility company in Asia and second in the Gas Utility category globally. It has a 74% market share in gas transmission.

So, in this case study, we will explore GAIL as a company by going through its 4Ps of the marketing mix, its business strategies and competitors along with the campaigns run by the company. Let us begin by understanding more about GAIL  as a company. 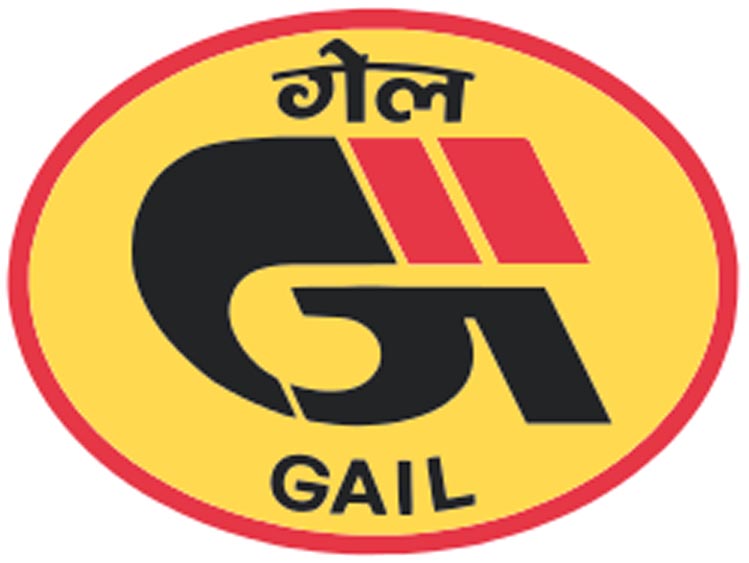 Gas Authority of India Ltd (GAIL) is an Indian government agency responsible for natural gas processing and distribution in India, founded in 1984. It is owned by the Government of India and is managed under the Ministry of Petroleum and Natural Gas. Its headquarters are situated in New Delhi, India.

GAIL contributes to 55% of Natural Gas in India. It has contributed enormously to the economically and socially critical sectors such as fertilizers and power.

Today, it has the country’s largest pipeline network and is serving over 2.4 million CNG vehicles & 4.1 million households with PNG.

According to Brand Trust Report 2014, GAIL was listed in the 131st position among India’s most trusted brands.

Vision: Be the leader in the natural gas value chain and beyond, with a global presence, creating value for stakeholders with environmental responsibility.

Mission: Enhancing quality of life through clean energy and beyond.

Now that we have basic knowledge about the company, let’s explore further and look at the marketing mix of GAIL.

Marketing mix is a marketing model that helps a company frame its offerings and steps undertaken to market its offerings. The model is based on the pillars of the 4P’s: Product, Price, Place and Promotion. So let us go through these 4Ps in the coming section.

The Indian gas agency produces propane, naphtha, a mixture of hydrogenated C4, pentane, MFO and propylene in the liquid hydrocarbon segment. In urban distribution, it provides CNG for vehicles and PNG for cooking purposes.

These products of GAIL are sold in the fertilizer industry, home industry and trade, automotive and petrochemicals.

GAIL has six gas treatment plants in Auraiya, Vijaipur, Usar and Gandhar plants for liquefied petroleum gas, one of which is also used for polymer production. It sells LPG to oil marketing companies in the public sector, and other products are directly retailed.

According to the authorization of the Oil and Gas Regulatory Commission, GAIL has established urban distributions in Meerut, Vadodara, Dewas and Kota. These cities range from MP to Gujarat and from UP to Haryana.

GAIL had launched a CSR initiative for an athlete program called GAIL Indian Speedster. The purpose of this promotion was to train young talents. Through this event, GAIL positioned itself as a common ally and expanded its influence in 55 regions. Finally, 9 out of 850 sports participants were selected to receive world-class training and were ready to represent India in the Olympic Games.

Apart from this program, GAIL has received various awards including:

GAIL doesn’t actively engage in marketing itself. This is not a typical company that would heavily promote itself on social media or through paid media (PR). What they do is focus on getting their clients the best possible deal on the products they want, and then push them into making a purchase by providing exceptional service.

However, it has undertaken few marketing campaigns to promote the welfare of the earth.

The ‘Hawa Badlo’ campaign shattered the branded content ceiling. GAIL India released a four-episode web series that revolved around its campaign on pollution control and environment conservation. Each of the four 12 minute episodes focused on issues such as green energy, education in the environment, and career choices.

In order to sensitize people to the effects of air pollution, GAIL India launched a campaign in 2016. This was a moderate digital action that has digitally touched 60 million lives. The charm of content marketing is that it gives us real creative freedom and can propose content that is relevant to the audience.

Bring Back the Blue Skies – A Marketing Campaign of GAIL

Hawa Badlo movement in an initiative of GAIL. It released a music video featuring Anmol Parashar and Sarah Hashmi. This music video is an even cooler and more futuristic version of the old “Hawa Badlo” anthem produced by Harshdeep Kaur and Javed Ali, which won the best lyricist award at the ArtistAloud Music Awards.

The music video started a bold campaign #BringBackTheBlueSkies to fight against pollution and educate people on the viciousness of air pollution and its impact on people’s lives.

The music video targeted the masses and young people who were being asked to bring changes in the air through their own efforts. Through this music video and the #BringBackTheBlueSkies campaign, their aim was to inspire the masses and young people to take active measures to deal with air pollution, which is a global killer and change their lifestyles, and use natural-friendly fuels such as natural gas in their daily lives.

Therefore, the “Hawa Badlo” movement is a need and also it supports our government’s Swachh Bharat Mission and its efforts for a natural gas-based economy in many ways.

We looked at the successful campaigns by the company, now let us look at the SWOT analysis of GAIL.

Every company has its own strengths and weakness. A SWOT analysis is a tool that outlines a company’s Strengths, Weaknesses, Opportunities and Threats. So, let’s have a look at SWOT analysis of GAIL:

Now that we have a decent understanding GAIL, let us look at its competitors.

There is competition in every sector. GAIL has major competition in the market with several other companies. The top competitors of GAIL are ONGC, IndianOil & Bharat Petroleum. All these companies have a huge market presence.

Let us understand about these companies:

ONGC is one of the top competitors of GAIL. ONGC is known as Oil and Natural Gas Corporation Limited, founded in 1956. It is an Indian govt owned crude oil and natural gas company. ONGC generates $848.3M more revenue vs GAIL India.

Indian Oil is an Indian govt Oil and gas corporation, founded in 1959. It is owned by the Ministry of Petroleum and Natural Gas. IndianOil generates 768% of GAIL India’s revenue. Indian Oil is giving tough competition to GAIL.

Bharat Petroleum is among the leading oil and gas companies in India, founded in 1952.  Bharat Petroleum has 6,567 more employees than GAIL. The company is another top competitor of GAIL.

Here the case study on GAIL comes to an end. Let us go through a summary of this case study.

GAIL is one of the top companies responsible for natural gas processing and distribution in India. It has expertise in various segments, also it is facing tough competition from other companies. We have also seen that GAIL is committed to pursuing operational excellence in everything it does, focusing on continuous efforts to improve the environmental performance of itself and its customers, and will remain sensitive to environmental needs in all actions.