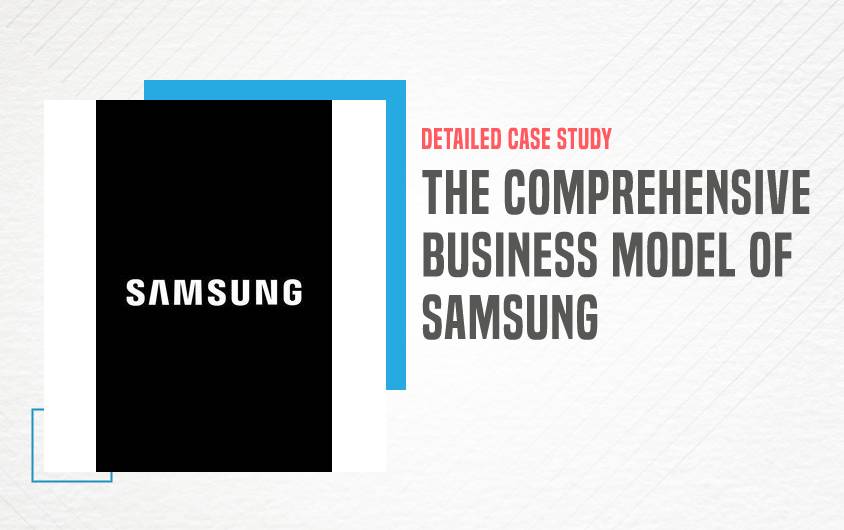 Samsung was founded in 1938 and is currently the largest smartphone seller in the world. It is specialized not just in telephones, but in other business sectors as well. Samsung started as a trading firm in the initial stages of food processing, insurance, textiles, retail, and securities throughout Samsung’s next three decades. Currently, Samsung’s business model uses electronics mostly from mobile phones and semiconductors for the most part.

In this piece, we will delve into the Business Model of Samsung and see how one of the world’s most prestigious businesses got the sixth highest global mark in 2017. Also, do visit our other blogs to read more case studies like this. 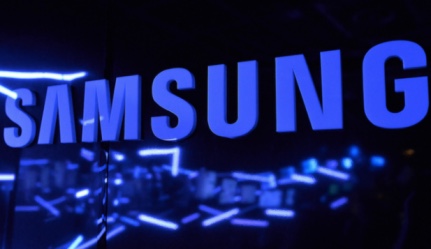 Samsung Enterprise is a multinational conglomerate company based in South Korea. The headquarters are in Samsung Town, Seoul. It was originally established in March 1938 as a grocery trading store by Lee Byung-Chull. The company ventured into the electronics industry with its first electronic product, a black-and-white television in 1969 and has expanded gradually since then.

Samsung Electronics has four main categories which are digital media, semiconductors, telecommunication networks, and LCD digital appliances. The company supplies electronic components like lithium-ion batteries and semiconductors to tech companies like Sony and Apple. Samsung has become especially known for some of its consumer products such as mobile devices and their home entertainment systems. The company has been one of the largest manufacturers of television and producers of LCD panels in the world since 2002. In 2019, Samsung was named the 4th most valuable Asia Pacific Corporate brand. In 2020, the Korean conglomerate Samsung employs 267,937 people all over the world.

As mentioned previously, a modest trading firm of 40 people started its business. Then the local foodstuffs, dried fish, and noodles were dealt with. Samsung began its sugar refinery and was later joined by South Korea’s largest woollen mill. Samsung decided to diversify to other business areas, such as securities, insurance, and retail businesses. Now Samsung C&T Corporation has become a trading company.

In the 1960s, Samsung became involved in the electronics industry, which included Samsung Electronics Devices, Samsung Corning, Samsung Electronics, and Samsung Semiconductor & Telecommunications. A black and white television set was the first product of the electronics branch. Samsung then also entered into the real estate company which, together with Taipei in Taiwan, played a leading role in the Petronas Towers in Malaysia. Samsung was the world’s leading maker of memory chips in 1992 and an LCD screen appeared in 1995. The latter was followed by Digital TV and Smartphone technology in 2000 in the Set-Top box technology.

Over the years, the organization has expanded from a small company to a global one. To continue to increase the level of success, economic growth and stability must be maintained well. Electronics Samsung is a critical area of Samsung’s business plan. Electronics became the centre of the firm. TV, VCR, PC, and tape recorders were developed. They had an economic downturn in 1993. The organization has been consolidated and decreased. The combination of equivalent units began. In making Samsung a more focused firm, the recession had a good influence. The company went to LCD (liquid crystal display). They were the biggest flat-screen television producer worldwide. They chose to do the smartphone business after this success.

The enterprise is a multinational conglomerate. HQ in Samsung Town, Seoul. Headquarters. Samsung’s business model can be regarded as a business model for companies. It is an entity with public transactions and a Board of Directors. A normal corporation that is taxed under the US federal taxes is the corporate structure of the business model. It is independent of the owners. A huge firm with several divisions and subsidiaries is the conglomerate structure of the business model of Samsung. A group is a group of subsidiaries and divisions of a holding firm. one company. These units have unrelated companies. 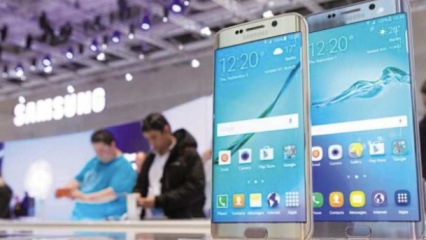 Based on the research of population segmentation, Samsung’s objectives range from ordinary daily use equipment to mechanical standard equipment and a wide range of shoppers. The normal target age collection of customers varies from the 20s to 50s, and the individual can purchase and use the products Samsung brings to the table in the marketplace.

Young individuals from 14 to 25 years old to young adults. The age group of buyers from Samsung items is usually the cellular focus of Samsung customers as they are usually interested in innovation. This customer gathering took place when Samsung saw that this… Just show more content. Show more content. The main focus of this special gathering is the main objective market in Samsung since this is the collection of buyers who have the greatest ability to acquire one of the items on the market, whether it’s cellular phones, shiny TV, cameras, or any other familial item, such as vacuum cleaners or clothing washing machines. In the coming years, this sector of customers will continue to rise. 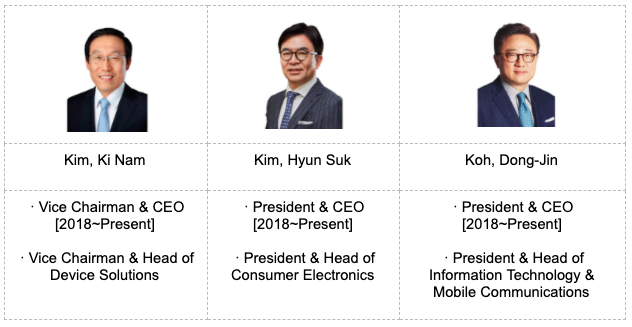 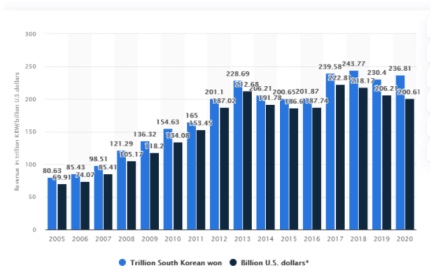 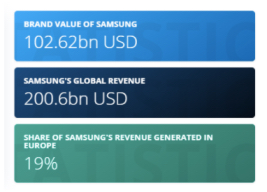 According to a study by Statista, Samsung occupied the number one spot in global market share with shipments reaching 58 million units in Q2 2021, however, it dropped to 18% in comparison to 22% in Q1 2021 as its shipments decreased by 24% QoQ due to weak seasonal demand in some of its key regions like India, Central, and Latin America and Southeast Asia and also due to production disruption in Vietnam due to COVID-19.

Samsung is well-known everywhere for its smartphones. But the company is beyond just a phone and offers a diversity of products and services. Although a majority of revenues come from its smartphones, the business model of Samsung is highly dependent on the various other businesses it indulges in.

The products and services Samsung offers are –

It includes the following services –

Industrial affiliates of Samsung include-

Quality high technology products at a reasonable price are one tactic Samsung firmly complies with. The unique selling proposition for Samsung is mostly in the quality of their products, conjoined with the high tech implanted into the electronic products and reasonable price range. Samsung has been more competitive because of its low-cost structure, its aptitude for adaptation to economic events. Being present in so many product categories, Samsung follows a variety of pricing tactics. When Samsung launches a new product in the market, it initially uses a skimming price for the product. It uses this tactic and tries to get high value in the start before competitors come up with a similar configuration.  And when the product is outdated or the same product from another company is released in the market, the price immediately drops.

Samsung Electronics has grown significantly in the last decade, emerging as Apple’s most formidable opponent. The introduction of the foldable phone has shaken the smartphone industry and many are claiming it to be the next big thing in the tech industry.

With this, we come to the end of the Business Model of Samsung. Let’s conclude the case study in the section below.

To conclude the research of Samsung’s business model assignment, this paper examines some of Samsung’s important operating sectors and specifies the business model available in its current operational architecture. The several elements of the company are analyzed to improve the understanding of the benefits of product development, customer service, and supply chain management. Implications of the use and evaluation of the new business model, taking account of this organization’s demands and needs.

This report can be evident in promoting the desired form of excellence across the system and determine a better approach for facilitating progress all across the organization. Different design-based assumption modes are evaluated and explored for the integration of obvious promotions with sustainable, customer-driven methods of corporate development.

Did you previously hear of digital marketing? IIDE offers classes on Facebook and Instagram, digital marketing and other courses so look at our website and find out what we have to offer. Karan Shah is one of IIDE’s CEO’s free online masterclass.

Thank you very much for your time. Please let your friends know if you find this blog helpful so that they can learn as well. Please give your thoughts on this blog in a comment below.