Build a successful career in animation

Build a successful career in animation

Have you ever wondered what it takes to be an animator, a filmmaker or just a storyteller for a living?

We had a very special guest Mr. Vaibhav Kumaresh who is a producer and director at Vaibhav Studios, who conducted an Animation Meetup at our Andheri Campus

He started the meetup by analyzing film screenings and behind the scenes of TV commercials, public service films, music videos, episodic content, and feature films.Various techniques and processes used in animated film making (both digital and physical) were explained followed by a question and answer session.

If you want to stay updated with our events, subscribe here. 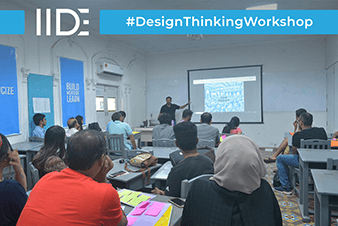 Role of Storytelling in Design 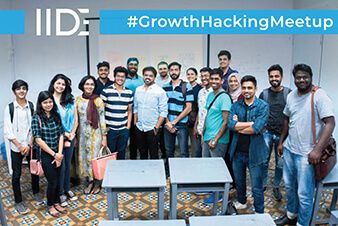